She enjoys animals and the player can raise her LP by taking good care of their monsters. Tabatha often gives Raguna information on Bianca's behavior.

As a returning character from Rune Factory: A Fantasy Harvest Moon, Tabatha keeps the same appearance like she was in the first game.

Tabatha is Bianca's only maid and Minerva's older sister. 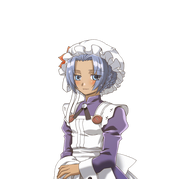 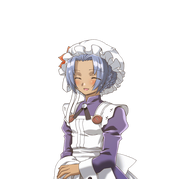 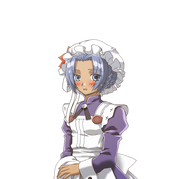 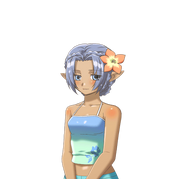 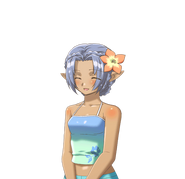 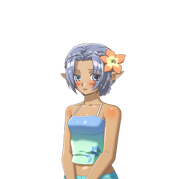 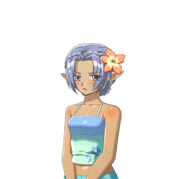 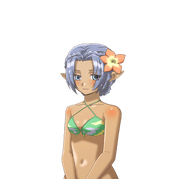 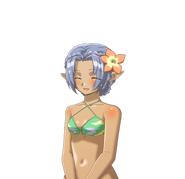 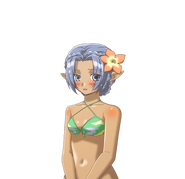 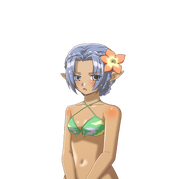