Rosetta is one of the more competitive bachelorettes, mentioning ways she and Mist would try to compete with each other as children and eventually running Danny to the ground. She does have a sweet side, though, and despite seeing Mist as a rival, the two are still friends. She will also offer Danny by working and patching his place up after having put him out of business.

Rosetta still looks the same as she was in Rune Factory: A Fantasy Harvest Moon.

When Rosetta first appears, she will be picking up the player's shipments and staying with Mist. Rosetta ran away from home because she felt her father wasn't doing a good job with his responsibilities in the general store. She left him a note so he could "get his act together". In the meantime, Rosetta will be staying at Mist. Before the first season has ended, she will have set up a store and started competing with Danny for business. This is bad news for Danny, but also good news for the player, since Rosetta offers a much wider variety.

Once the player has become close to Rosetta, she'll mention that her father has fallen ill, and she needs to go back to Trampoli to take care of him. She'll leave Danny in charge of her shop and shipping duties and only return on Holidays. Her father's condition will continue to get worse as the player increases her affection. Upon raising her LP high enough, the player can talk to Lara, and she will give him the recipe for an XL Recovery Potion. Mix one and give it to Rosetta. She'll give it to her father and he recovers. Afterwards, Rosetta will return to running her store and only leave to visit her father on occasion.

She is also the only bachelorette besides Mist to had feelings for Raguna prior to being courted, although the player still has to raise her affection all the way. In one of her random dialogues, she will accidentally confess to finding the player attractive. After marriage, Rosetta will admit that she left Kardia chasing the player the same way you left chasing Mist, which may be another reason why she views Mist as a rival. 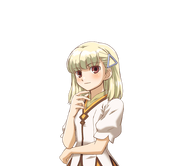 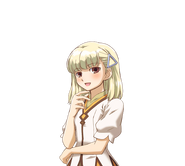 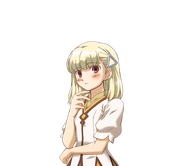 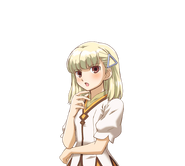 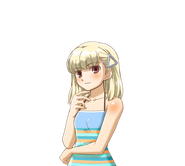 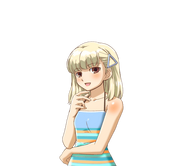 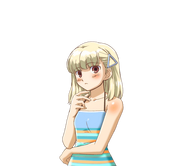 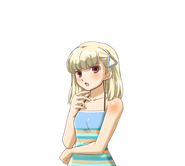 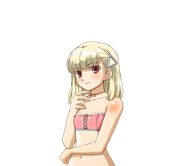 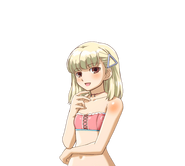 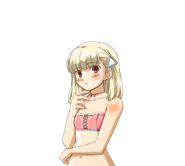 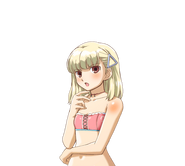