The old man of the Clock Tower. Very knowledgeable but only when he wants to.

The old man of the Clock Tower.

Kannon is the grandfather of Cinnamon and Candy. He used to do research at the Imperial Magic Academy until retiring.

Stella told Kanno about Whale Island and he came to research magic that uses Runes.

Because he is a regular villager, it seems like there are no Events with Kanno.

It is incorrectly stated in-game that Kanno is Lara's father (her father is Wesley from Rune Factory.) 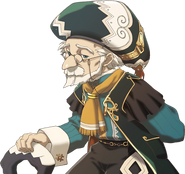 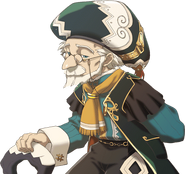