Ivan (イヴァン, Ivan) is a character in Rune Factory: A Fantasy Harvest Moon.

Ivan has five sets of merchandise, one for each week of a season. This means that no matter the season or year, as long as it is the right week, Ivan will be selling from the corresponding set of merchandise. 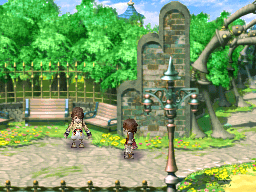 Ivan is a travelling merchant who visits Kardia every week on Holiday. Every week, he brings a different set of items. Ivan sells many home appliances and other recreational items. It is possible that Raguna is Ivan's long-lost brother, at least Ivan's peddling in hopes of finding him.

The large version of appliances & furniture, along with the Double Bed require an expanded home. 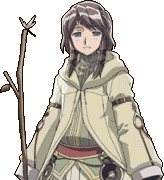 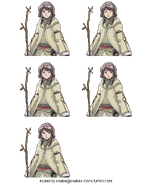 Many faces of Ivan