Some natural antidotes and other herbs won't cure your status effects. That's when it's time to see Edward's at his office. If you need to get rid of a status effect, visit Edward at his clinic. He has several types of potions for sale; those that can cure status effects, and even medicine for Empty Bottles and your crops. His assistant is Lara. Edward wants to convince his son, Camus, that living in this little village is the ideal life, but Camus wants to go to the city and start a new life there. He understands that this is common for young men, though.

Edward used to live in the Sechs Empire from moving away and finding peace in a small Norad town called Kardia. He claims to be much happier here in the village compared to before he made the move. 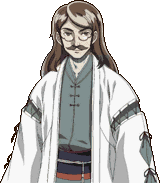 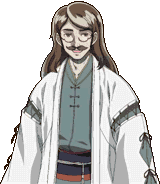 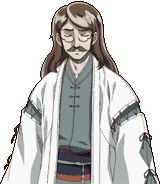 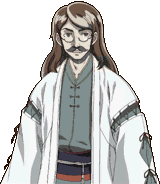 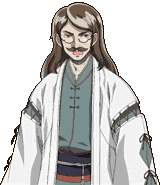