"Emotions can amplify the effects of magic. If people cast their emotions into the spell, then its power is more potent... Good luck."
―Cinnamon[src]

A wizard girl living in the Clock Tower. Does not like talking. Likes fishing.

Cinnamon enjoys fishing more than anything, and seems uninterested in making much conversation. She is a big fan of constellations.

Her sister says that she's an awful cook.

Cinnamon is six years older than Candy, mentioned in their bath scene.

She will arrive after her grandfather does with her younger sister. Cinnamon is a Wizard like her grandfather, and the both of them used to work at the Imperial Magic Academy. She was regarded as a prodigy and over time lost her passion for magic. Ten years prior to the events in Rune Factory Frontier, Cinnamon lost her interest in magic so completely that she became unable to perform it. While her grandfather speculates that the reason is her wanting to be regarded as an ordinary person, he specifies that only Cinnamon herself knows the true answer. 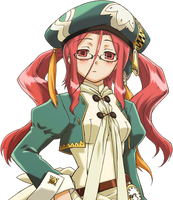 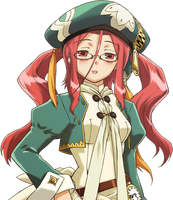 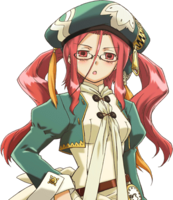 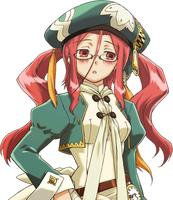 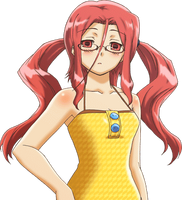 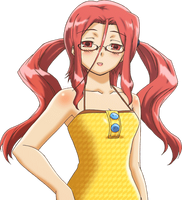 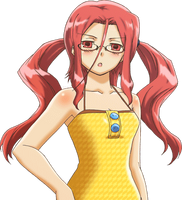 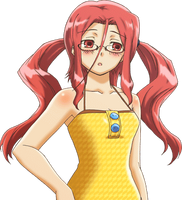 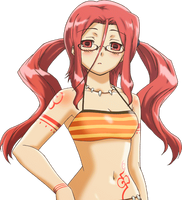 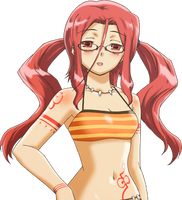 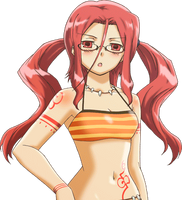 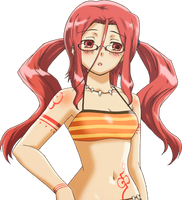