This area is originally blocked off with the character saying they're not allowed in. It is available after the main character becomes a proper SEED ranger, and Livia tells them that she's noticed a disturbance in the runes in this area. 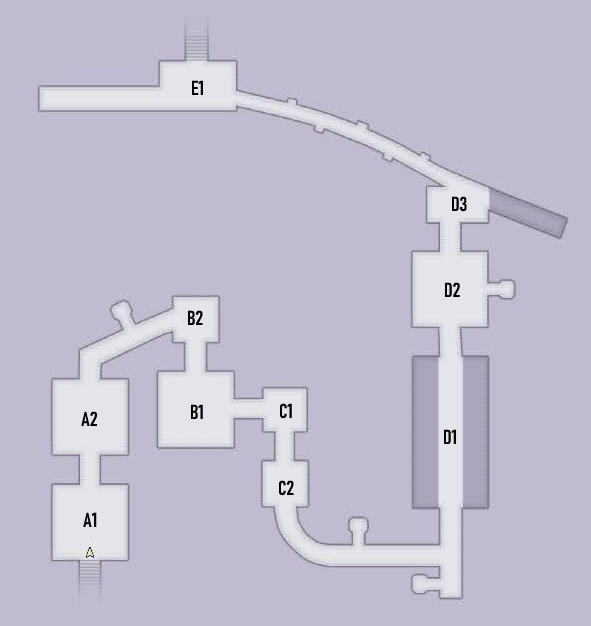 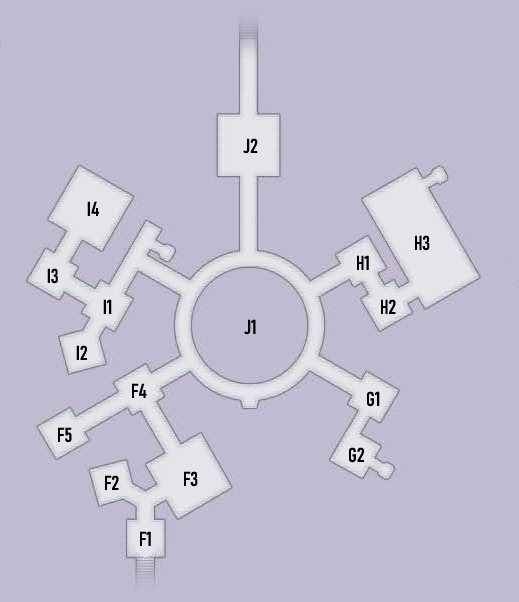 The final room where the player fights Cerberus. Hallways on the other side is blocked by a wall.