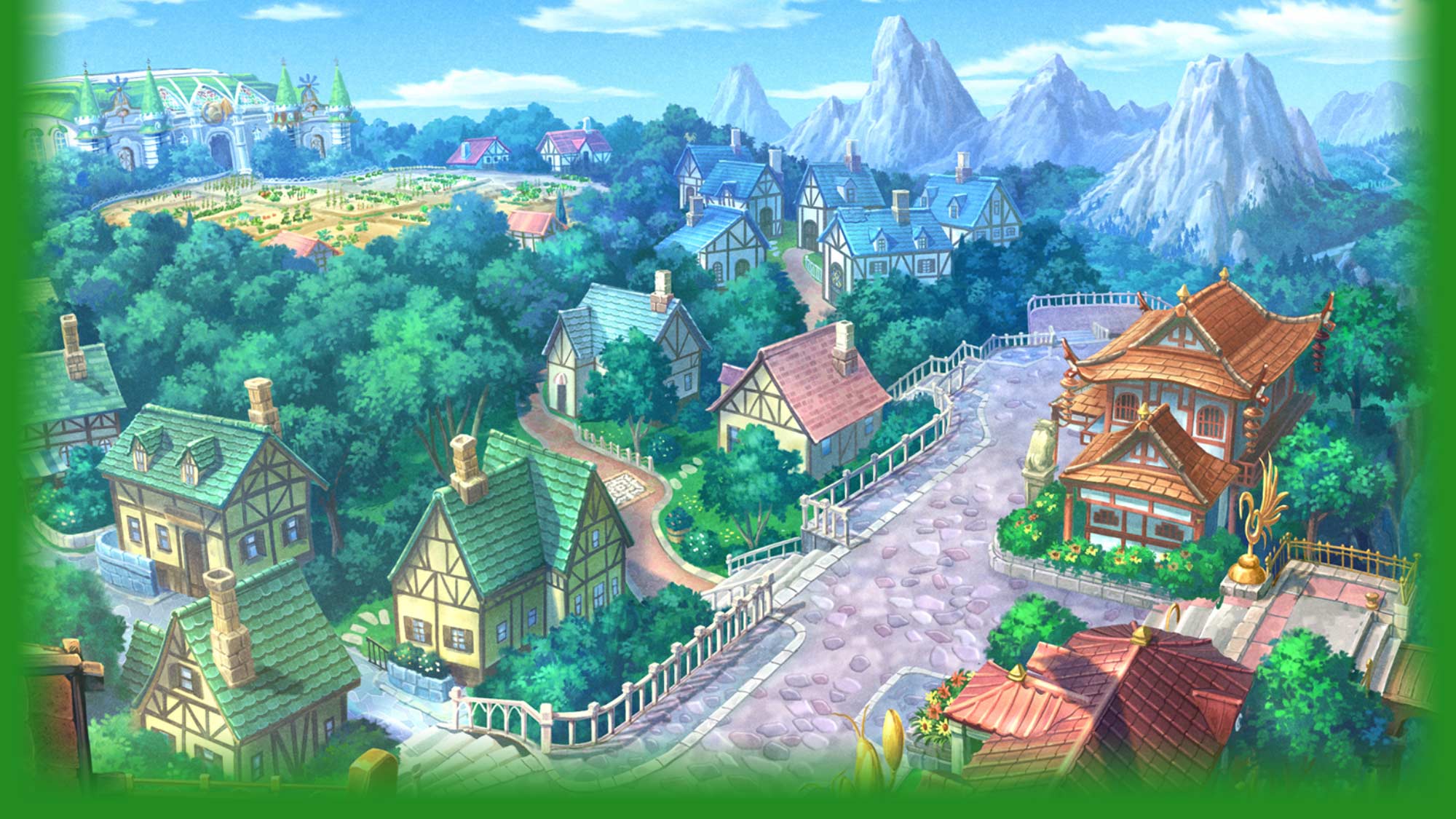 What's on your mind?

We finally have a general release date and some information. Our character in this game is specifically stated to be tasked with protecting the town so that's pretty hype for me. I've been practicing with RF4 and though I'm still waiting for Arthur to give me the Deadly Scissors for my Dual Blades so I can save Venti from Runa Prana I can safely say I'm getting decent at the series.

First thing I'm gonna do the moment I'm able to is level up my cooking, pharmacy, forging, and crafting as high as I can. The game probably won't have a time limit on the missions so I can take a couple days to raise these skills. I'll also farm like crazy since I'll probably need money for the hot spring. Hopefully the prices aren't raised on repeat visits.

Find out who has the best combo. Finally there's a purpose to having team members besides getting a little more damage in. My plan is to find the best team combo in the game, preferably a good magic user and a good healer while I attack up close. Those two will be the ones I level up and give gear to. I'll of course get my magic stats up in case I have to go into a fight alone.

Lastly, and this is most important, every two boss fights I need a stronger weapon.

You know how if you date Margaret in Rune Factory 4 she gets Rainbow Heal? Does she keep rainbow heal if you marry someone else?

I have provided information on the home page before, so curious as to why this is no longer allowed.

It looks like there's a lot of information that could be added to this wiki. I'm basically new to this community, but is there any harm in adding or filling in pages from info I find in the game or other forums? I'm used to info on crops, gifts, etc. for other Rune Factory games, and I'd like to contribute instead of complaining.

I know and accept that at least one bachelor/bachelorette has to look like a kid, heck often the protagonist looks like a young teen. I just don't want them to act like a young kid.

No amnesia plot, it's getting harder to justify why and how it happened.

I'd like to see how the old mcs are doing, or at least hear about them. I know these games take place kinda close together with the one furthest down the timeline being RF4...I think but it might be nice to see Raguna or Micah again.

An inn or sleeping bags, especially if you have to go really far from home. I love RF4 but it's a little awkward having to go back home to sleep in the middle of invading the Sechs Empire. It'd feel a lot grander going home after the battle is over, you haven't seen your friends for a while, possibly a year depending on how slow you went, and everyone celebrates their friend's return.

I want the characters to be like the ones in RF4, dunno how they were in other games but I know that I personally loved the RF4 characters, and didn't like the RF3 characters as much. The characters in 3 were funny but so quirky it was hard to take them seriously and really care about their events. Heck, I didn't mind doing the harem with the other bachelorettes, the only heart I didn't crush was Raven cause I loved her character growth, and the only one I really remember was Raven because she had me emotionally invested. 4 had more realistic characters, obviously they aren't real but I could imagine that the love interests would be heartbroken. In 3 the only one I could see being hurt long term is Raven, the others would just cry in their rooms and be ok the next day.

Leon asking about our childhood friends in the game got me thinking. I want a childhood friend or family member to come by as part of the story, maybe even in the postgame. I can understand it with Tides of Destiny seeing as you're in the future, Final Frontier? Sure, Raguna may have written a letter offscreen explaining everything. But, surely the main characters had at least one friend or family member who'd be really worried when you don't return home for years and years after you go on a mission, and you don't ever write to say, "Hey, I'm fine." If you aren't heard from for a long time, someone should come looking for you.

Something else they could do is reward you for maxing out your friendship with characters. Like, before a boss fight, the MC could say, "This fight will be hard..." And two options will appear: "I'll be fine" "Remember who I'm fighting for." The former will let you continue as normal, the latter temporarily boosts your power depending on how many people have maxed out friendship with you. Maybe even an extra boost from your spouse and kid(s)

Hi all, just wanted to let you know that my role as WM with Fandom is over 6th March. If there is anything I can do for this community beforehand, please reach out during this time.

Best of luck with the wiki and to its community in the future!

Hello all, I'm The Embraced One or TEO, and I'm the Fandom Wiki Manager for this Wiki. I'm here to act as a liaison between you and Fandom Staff and help you and your community. If you ever have any questions or issues related to the Wiki, its features (editing, templates, layouts, etc.), or anything else, feel free to reach out to me on my message wall and I will be happy to help out!

The RF4 World Map entry has been most useful for everyone playing through the game right now and it was deleted by the sole admin, forcing all players to tediously search for information formerly available in 1 page. Other players have made identical requests to restore the World Map entry but nothing's being done about it.

Rune Factory 4 getting a Switch port, and they announced that 5 is happening. This came out of nowhere, I'm excited. owo

I've been playing through Rune Factory 2 and have been trying to transcribe request dialogue onto each characters' Requests page. However, as far as I can tell, Mana does not have a Requests page. Did I just miss it, or does she really not have one?

(edited by PuyoPuyoIsBetterThanTetris)
It seems like most do not have them. Are there any names of areas which may imply them?
(edited by Tycio)

I added some dialogue stuff but I noticed that most of the dialogue pages use RF4Dialog template to show the portraits along with text and also have everything with a separate show/hide button so I thought I should try to do things the same way but I have no idea how to do it! Some simple step by step instructions or something on how to do it would be nice.

I tried to add first meeting dialogue to Cecilia_(RF)/Dialogue but it didn't turn out very well.

Does anyone, ANYONE, know how to get golden fish trophies in Rune Factory 4? I have searched all possible sources I could find online but no one knows. Al they say is, keep fishing until you get them. Well damn it, I have been farming the same fish for 5 months of IRL TIME, and I only recently got the silver trophy for it (it's a Rockfish). I get that this is an inactive forum, but if anyone stumbles on this, give me an answer; even if it's an "IDK" I'd be grateful.

Hey guys! I'm new to this game so I have a lot of questions about this game! So I rememeber something in RF2 about forging homemade weapons. Here's the question, does this feature apply to this game as well? And how do you do that?

I am looking for people to help contribute to a wiki I have set up, and english language wiki for the World neverland series, Mainly Elnea Kingdom as that is the only English laguage game in the series (that I know of)

The World neverland series is simmilar to rune factory / harvest moon style of play (although closer to rune factory, so I am hoping that some of the visitors and contributors here will have played one or more of the games and be familiar enough with them to contribute something... anything really.

I couldn't find a single english language guide or wiki to any of the games on the internet!

please have a look feel free to add to it.

As some contributor know, more than half of wikia's reader's use small screen like cell phone or tablet. Wikia's tool to preview a webpage, while editing , is buggy and usually inaccurate.

If found a nice but uneasy way to change google chrome view into a small screen.

I know this is not an easy way to change a webpage view, but I'm sure some people would be happy to share this trick. ;)

Anytime someone find an easier way to obtain same result, or an equivalent with Firefox, internet explorer, or else, you'r pleased to comment this topic :)

Hello there is a new Forum topic, to help people talk about the new reference page in RF4. If I make mistake by the time I resume this topic, let me know ;)

On September 6, Wildheart970 got a nice idea, about sharing some in-game reference to others produces likes movie's quotes.

As I said the same days, the problem is that I don't know know how to integrate this page with the rest of the content to fit what is already in-place.

Fortunately on September 10, our local admin took time to share her opinion into a comment on the page.

Then the problem stay the same... This idea might be awesome, How to correctly link it with the other content.

If I create this topic, its to give a suggestion to solve, this problem. Anyone is free to give /change solution into this topic. If you have ideas, share them, you might not be the only one thinking that way.

At the same time, I'm not there to place our local admin into a bad position to chose between treating this topic fast and deleting it, or taking time to discuss and to find solutions. I would support her, whenever the decision she would take.

Note : On the main page, blog's subjects could be stored directly on it and be easy to find, or the page could suggest a link into a new page containing every blog's subjects for a games. Like Fune Factory 4#Fan made blogs -> link // on the other page -> Rune factory 4 user's blogs (as a disambiguation page.)

Ok I need help getting the higher lvl weapon recipes my smithing skill is 83 and my weapon skills are as fallowed: Short Sword 87, Long Sword 59, Spear 56, Axe/Hammer 75, Dual Blades 83, Fist 39, but I can't get the recipes above Platinum Sword+, Blue-Eyd Blade, Belvarose, Kongo, Emarald edge, and Golem Punch, oh and I saved Venti. Can anyone help me please?

Hello I say that badges are tagged as unused pictures. It gaved me idea to create a gallery about them. Pictures

Add a photo to this gallery
(edited by Alcool007)

Hello! Today, by trying to clean up pages, I found this topic who list every help pages available on this wiki. 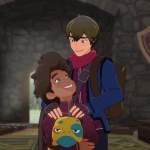 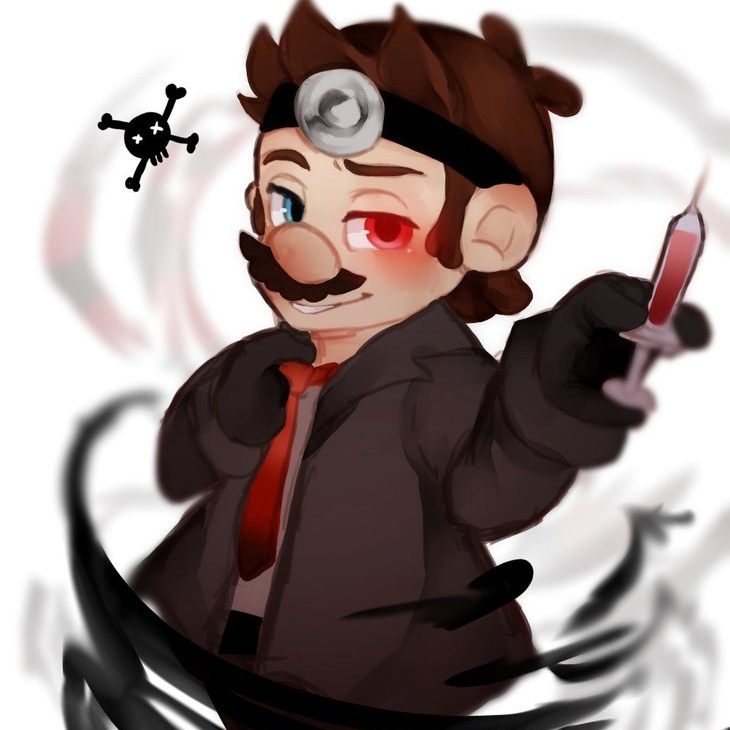 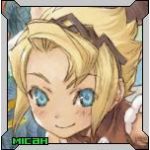 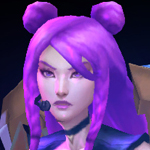 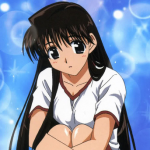 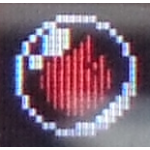 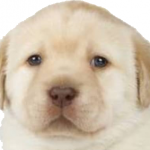 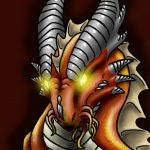 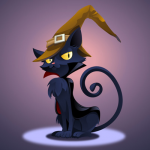